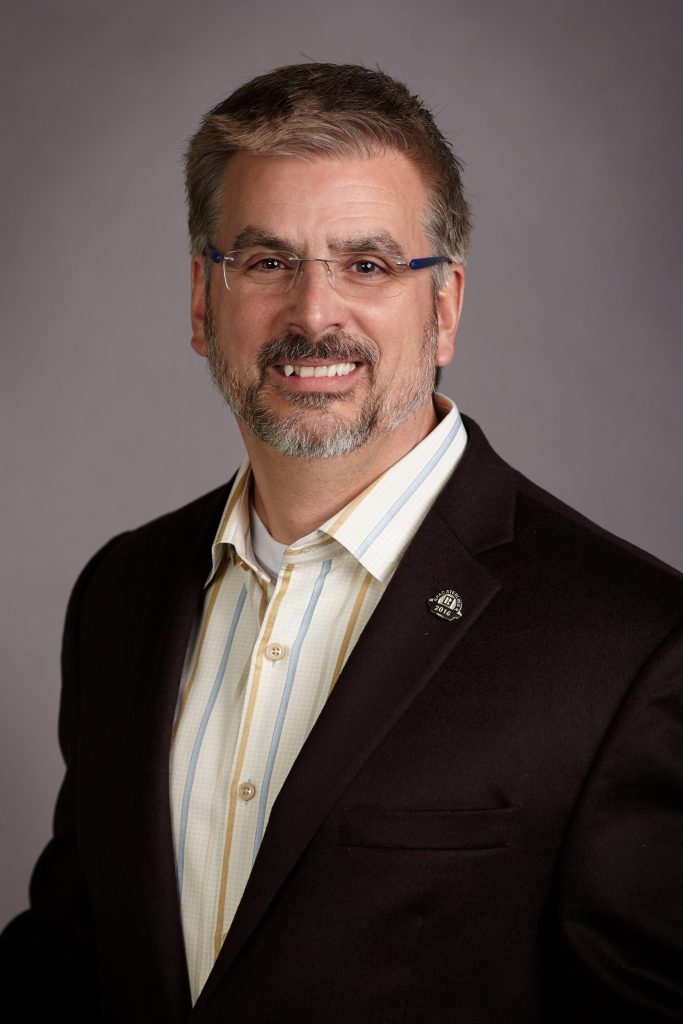 Currently the strongest influence on the market is limited inventory. You have heard this on the local news and other reports at this point I am sure. Once the stay at home orders were lifted, the market responded quickly with buyer traffic ramping up to 2019 levels. This is leading to an increase in competition between buyers and multiple offer situations becoming the norm, especially in the lower price ranges. The luxury market is still seeing good traffic as well, albeit not as robust as the lower price points.

That does not mean all is well though. There are casualties from the economic impact of the pandemic. Layoffs, lost jobs, and concern over what the short-term future holds has caused a significant number of buyers to cancel or postpone their plans to buy a home this year. Sellers are also pausing in some cases, although mostly due to concerns over the ability to find a replacement home. The next 90 days will give a good indicator if there will be a long-term supply of active buyers beyond the pent-up demand caused by the temporary shut down on in-person showings.

Looking a bit further out, there may be some headwinds upcoming. At a recent forecasting meeting, I learned that up to 10% of existing FHA loans are already in forbearance and there is a projection that another 4 million homeowners may join those ranks as soon as next month.

While there is a temptation to assume the housing market is headed for a repeat of the Great Recession, there are some major differences between then and now that should help keep the real estate market much more stable in this downturn.

We do not have a glut of inventory as we did then. There is not the massive amount of sub prime or poorly underwritten loans threating to collapse en masse. There is a much stronger support system to help people financially via PPPL, EIDL and unemployment programs. Forbearance programs, and the promotion thereof, are leading consumers to speak with their lenders more quickly that we saw in the recession. Interest rates are so low that homeownership costs often rival rental rates.

Yes, it is likely there will be disruption in the market in 2020 and even 2021, however it is expected to be lower impact and shorter term than what we saw last time. That disruption manifest in a couple different ways. It could lead to continued inventory shortages if fewer homeowners who have no pressing need to sell decide to list their homes and forbearance programs help struggling homeowners stay in their homes. Another outcome might be a rise in inventory at the end of forbearance programs if homeowners can’t catch up on back payments in time to stave off foreclosure or the need to sell to avoid it. Some forbearance programs offer deferral of payments missed but some are requiring “catch up” payments at the end of the forbearance period. Another interesting possibility is that small investors might choose, or have, to liquidate their holdings either due to loss of rent during the pandemic or wanting to get out due to their experience during this time. Add to that the fact that the regulatory environment for landlords is getting more and more complicated and that is taking a toll on small investors and you might see a rise in inventory as that market transitions.

The last variable that I see coming into play is the role of the ibuyers, the companies that buy directly from homeowners. They moved out of the market very quickly in March and April. They are now returning, albeit with revised business models in many cases, but as they reenter the market will they be high volume purchasers of any foreclosure/ short sale or small investor properties?

We are in for a new chapter economically and real estate will be a central player as always but all the signs are that it will not be the downward drag on the economy that it was during the Great Recession.

Posted in Uncategorized
Scroll To Top